The Trustee Board is responsible for the overseeing the work and governance of the Students' Union, and is made up of 4 elected sabbaticals, 4 elected students, and 4 external people appointed by Union Senate. The Union is a limited company by guarantee that has the status of a charity (a "charitable company"), and the 12 members of Trustee Board are the directors of the company and trustees of the registered charity.

Our student-facing decision-making processes, such as Union Senate, the Annual General Meeting and referendums set the political policy of the Union. Trustee Board usually sits alongside them, making administrative policy where required. However, because Trustee Board is responsible for the budget, they can overturn decisions made by students if there are financial considerations to the decision, and because they are responsible for our governance, they can overturn decisions if they would break the law, particularly the requirements of charity law (although there has been no requirement for the Board to do this since it was established in 2012).

Trustee Board meets six times a year (every other month), with sub-committee meetings occuring at regular dates throughout the year. You can find a summary of the meetings on the Committee Minutes section of the website. 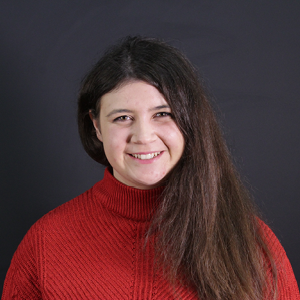 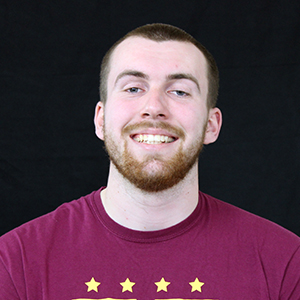 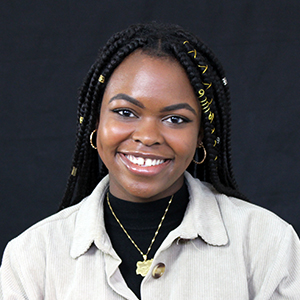 Four of the five Sabbaticals are chosen to be Trustees each year (including the Union President who as the Chair is automatically a Trustee, and the Vice President Education & Democracy who is also Deputy President). The remaining non-Trustee Sabbatical is able to attend meetings of the Board but does not have a vote. For 20178-19, the Vice President Activities is the Sabbatical who is not a Trustee

Trustees are permitted to claim limited and reasonable expenses - for example to cover the cost of travelling to attend meetings of trustees. These amounts are disclosed in our Annual Accounts. For 2018-19, one trustee claimed total expenses of £110