The Southampton University Human Powered Aircraft (SUHPA) has its roots all the way back to 1961 where the University first manufactured and flew the world's first official human powered aircraft.

In 2011, the SUHPA group design project (GDP) was initiated by Dr. Alexander Forrester as the 50th Anniversary of Southampton University's Man Powered Aircraft. The society was revived in late 2017, and is currently engaged in the restoration and upgrade of the old aircraft. .

We have 5 distinct teams within the society: Wing, Drivetrain, Stability, Integration, and Research and Development. Each team focusses on a particular aspect of the aircraft however teams are constantly collaborating.

These are the current membership fees offered by Human Powered Aircraft, although many clubs and societies offer a free period for new members to try out their activities. 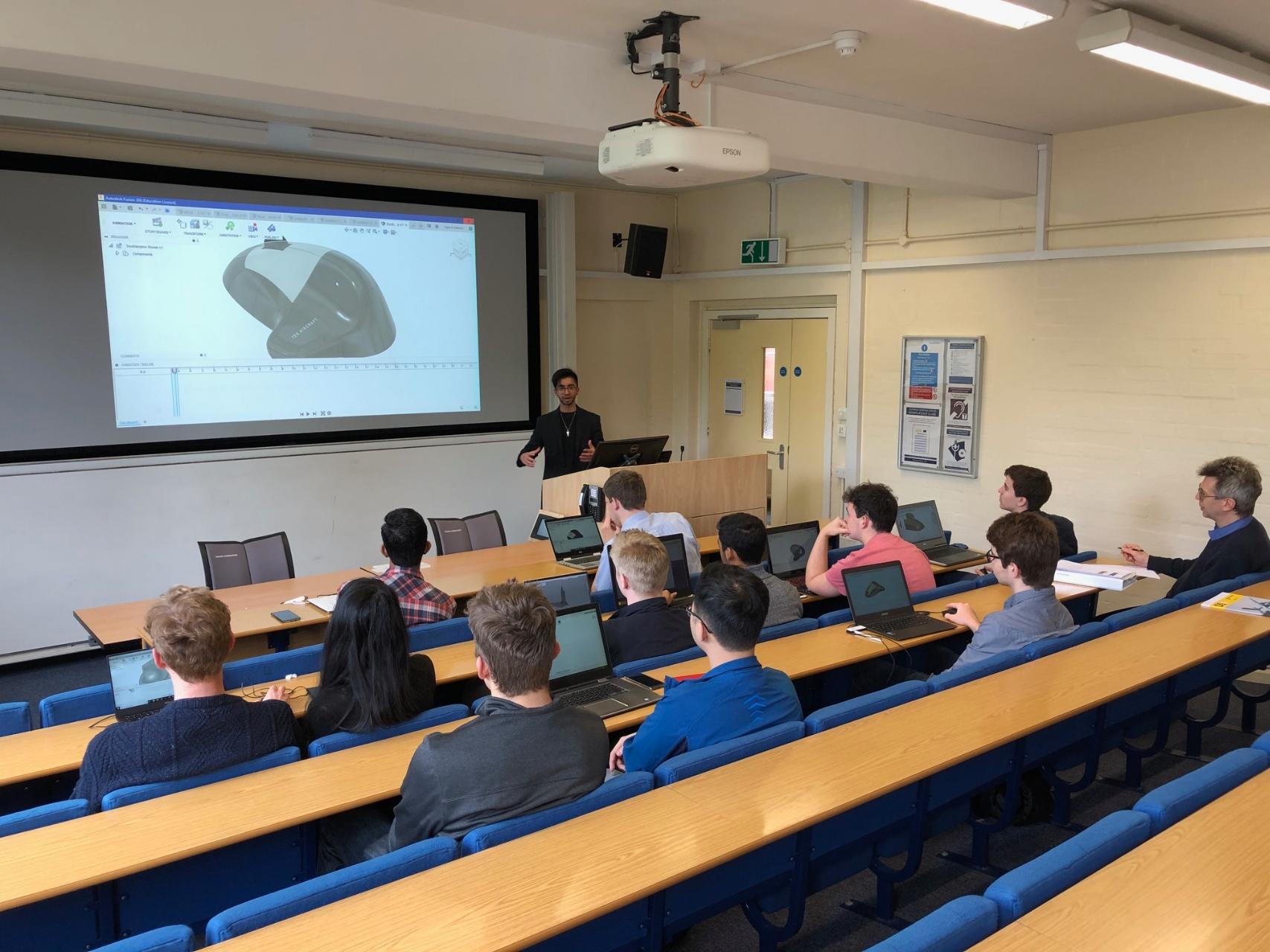 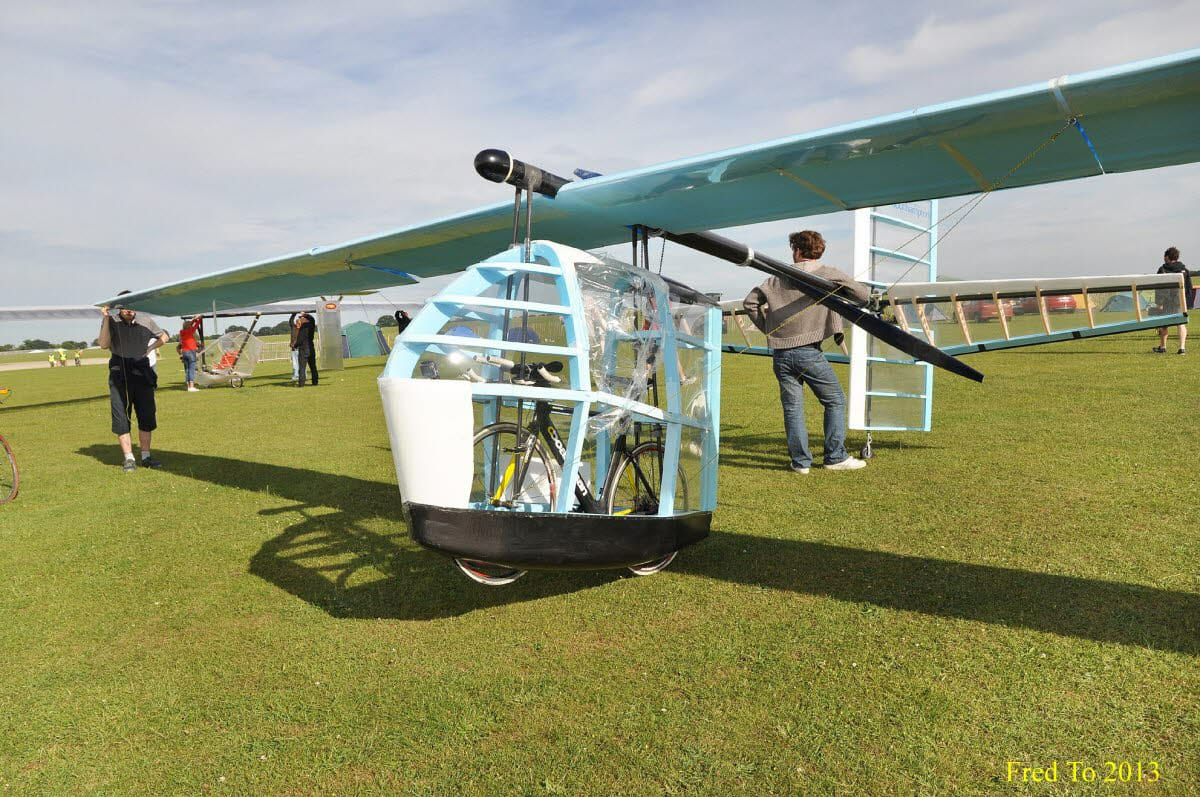 All clubs and societies within the Students' Union are run entirely by students. The student committee for Human Powered Aircraft this year are:

All clubs & societies are required to risk assess their activity to ensure it is carried out in a safe manner for members. Current risk assessments for Human Powered Aircraft are available to view below