If you want to involved in the fight for socialism, by arming yourself with revolutionary ideas and taking them to the movement on the streets, pickets and protests, then join the Marxist society!

The Marxist Society is a group of revolutionary students, working to build a revolutionary organisation in the UK and across the world.

We meet every week to discuss the ideas of Marx, Engels, Lenin and Trotsky as well as getting involved in the local student and labour movement, on the streets, pickets and protests. Our aim is to build an alternative to the world we see around us now. We believe that the capitalist system is responsible for massive exploitation and oppression of workers and youth.

We can see the suffering that capitalism is causing all around us. From the skyrocketing cost of living to the war in Ukraine, capitalism is facing its biggest global crisis, and is more economically and politcally unstable than ever before. We have all grown up knowing nothing but economic crisis, austerity and increasingly deranged Tory goverments.

We believe the ideas of Marxism are the only ideas which can explain the turmoil around us, and that we must study these ideas closely so that we can build the revolutionary leadership needed to overthrow capitalism.

Join the University of Southampton Marxist Society if you:

-want to learn more about Marxism, socialism and communism
-enjoy interesting discussions with people about philosophy, politics, economics and the world in general
-want to debate and support your own views on Marxism, and
-want to fight to overthrow capitalism and fight for the socialist revolution!

See our Linktree for important links and social media!

The Southampton Marxist Society is affiliated with the Marxist Student Federation and Socialist Appeal, the British section of the International Marxist Tendency, which is fighting for the overthrow of capitalism and a socialist future for humanity in over 35 countries around the world. Join us! 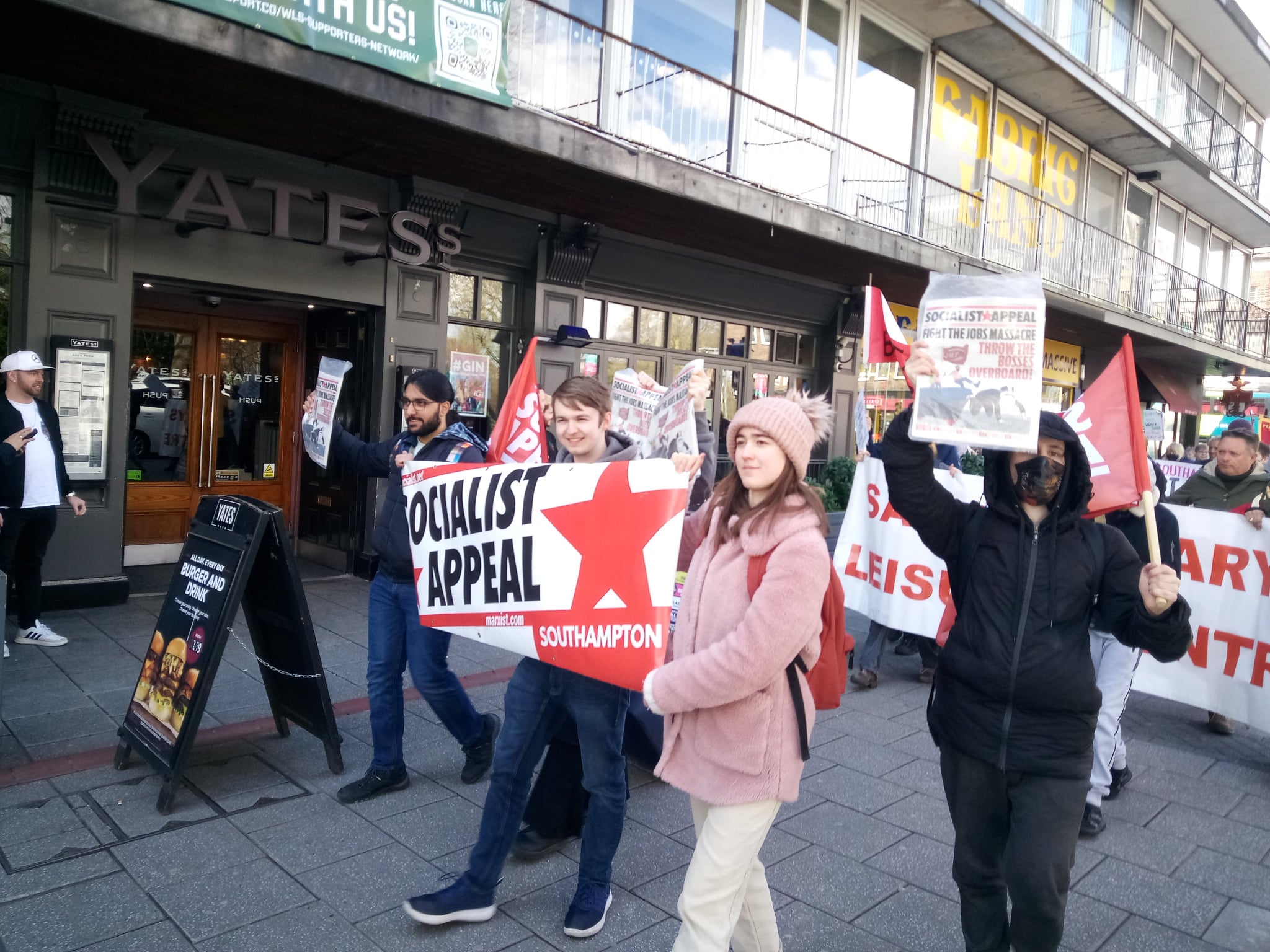 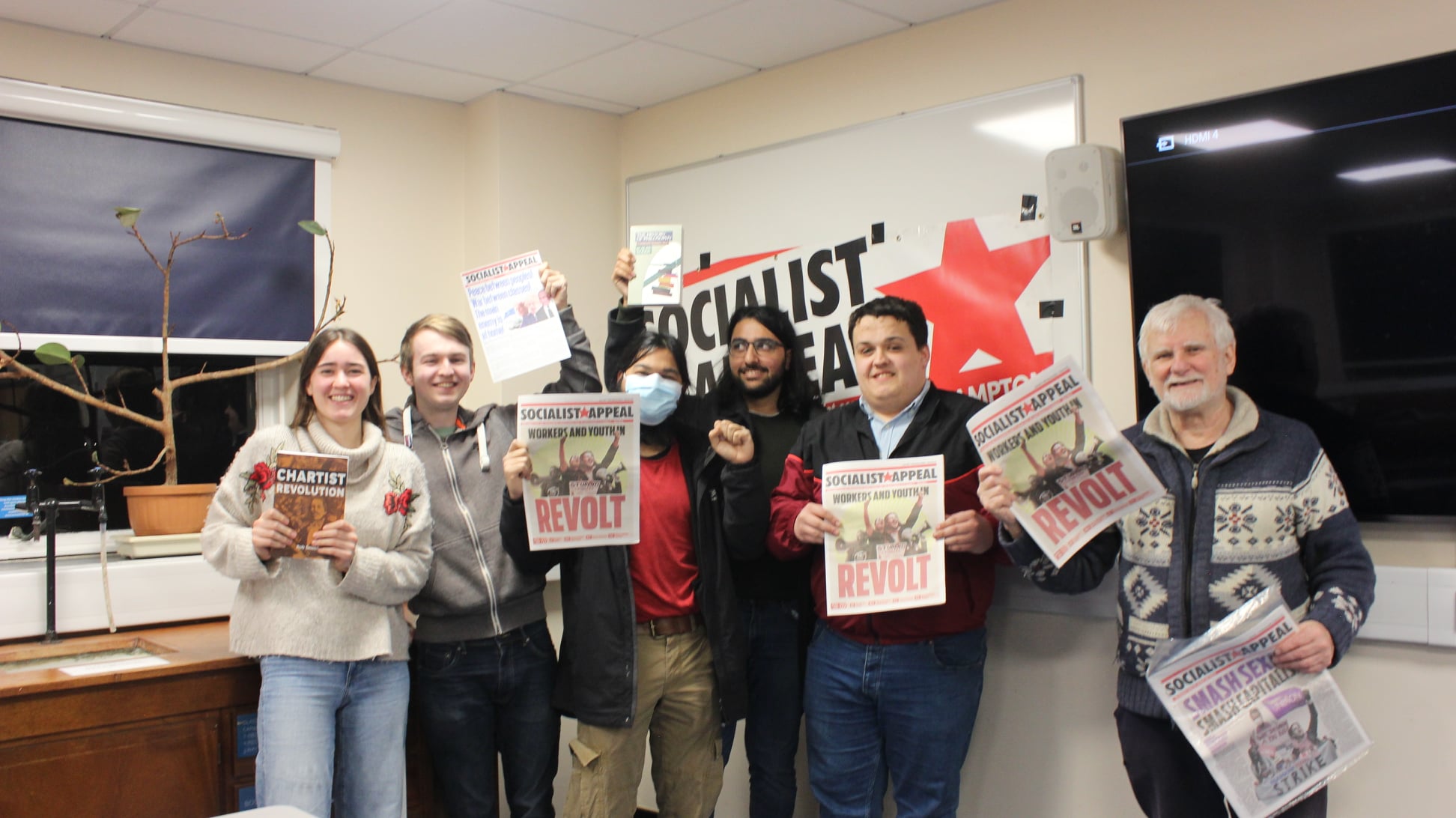 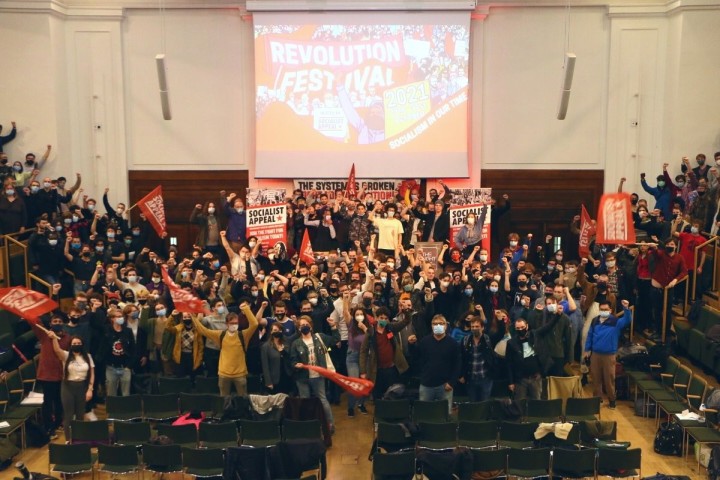 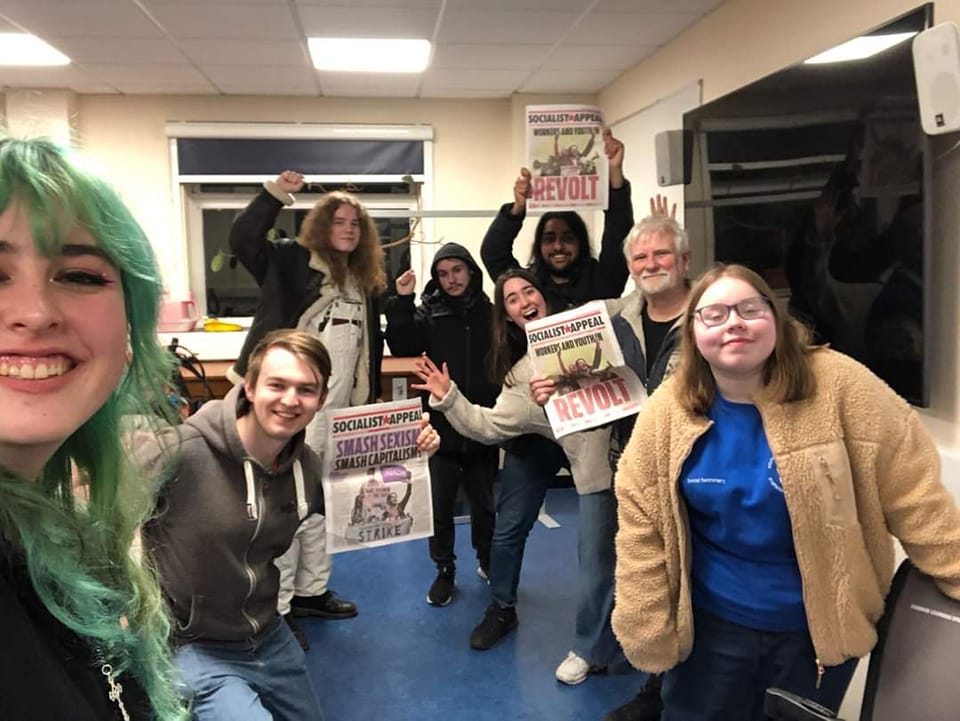 All clubs and societies within the Students' Union are run entirely by students. The student committee for Marxist Society this year are: These are the current membership fees offered by Marxist Society, although many clubs and societies offer a free period for new members to try out their activities.

All clubs & societies are required to risk assess their activity to ensure it is carried out in a safe manner for members. Current risk assessments for Marxist Society are available to view below