Welcome to SVGE, the Video Games & Esports Society. SVGE is the community hub for all gamers wishing to play and watch games at all levels - from casual to competitive. Join our Discord server: https://discord.gg/2U6gDJA.

We aim to cater to all those interested in video gaming in any capacity - from casual to competitive, to those who simply enjoy watching video game streams. SVGE hosts frequent socials and game nights for members to come and play games together. We also have VR headsets available for these game nights, which is all the more reason to come along!

For those interested in Esports, the society organises online leagues and LAN tournaments so that members can pit themselves against other gamers both in and out of the university. Members can form into teams to play against other universities in the National University Esports League (NUEL). SVGE also hosting large scale casual and competitive LAN tournaments with rival universities as part of Esports and gaming Varsity events as well as for charity based events.

SVGE is also working with companies such as ASUS and HyperX to deliver even bigger and better events for its members. High performance hardware for society events currently being planned throughout the academic year is to be provided by The NUEL in partnership with ASUS ROG and HyperX representatives will be giving a talk in the coming year on what it's like to work in the Esports industry.

As SVGE is first and foremost a hub for the gaming community at our university, we strongly encourage you all to share your own gaming and Esports related content - whether that be artwork, articles you've written, videos, or your Twitch channel.

These are the current membership fees offered by Video Games & eSports Society, although many clubs and societies offer a free period for new members to try out their activities. 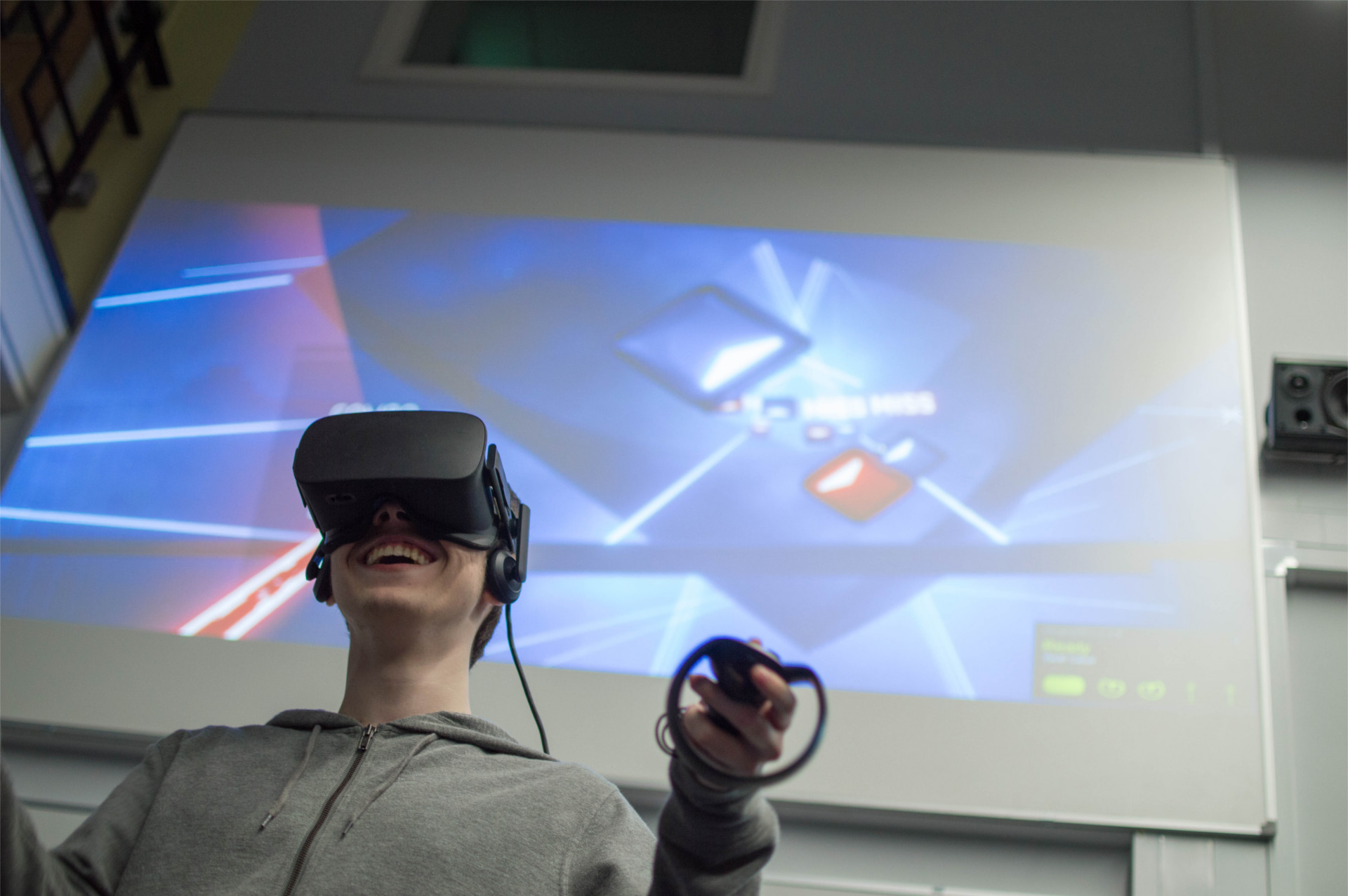 All clubs and societies within the Students' Union are run entirely by students. The student committee for Video Games & eSports Society this year are: