We are the University of Southampton's Ultimate Frisbee team. Ultimate is a fun, fast-paced and well spirited team sport, perfect for anyone looking to try a new sport at university. We train both indoors and outdoors, have multiple mens, womens and mixed teams, and welcome players of all abilities!

Ultimate Frisbee (or Ultimate as it is also known) is a non-contact, fast paced team sport. Members of the same team pass the disc to each other with the aim of scoring a goal by catching the disc in their opponent's goal area known as an 'end zone'. Two opposing teams, who switch between offence and defence during the game, compete to score the most goals.

As a university our Ultimate teams compete both indoors and outdoors at multiple events each year from friendly tournaments to national competitions. There are BUCS divisions for Mens (also known as Open division) and Women's teams, but we also compete in mixed competitions where teams are made up of men and women. The club runs regular training sessions and socials throughout the week.
Ultimate is set apart from other team sports in that it is self-refereed and has a large focus on Spirit of the Game and sporting conduct. While it is not currently an Olympic sport, the World Flying Disc Federation, which is the governing body for Ultimate, has been granted full recognition by the International Olympic Committee and bids have been made for Ultimate to be part of future Olympic games.

Or send us an email: skunks@soton.ac.uk 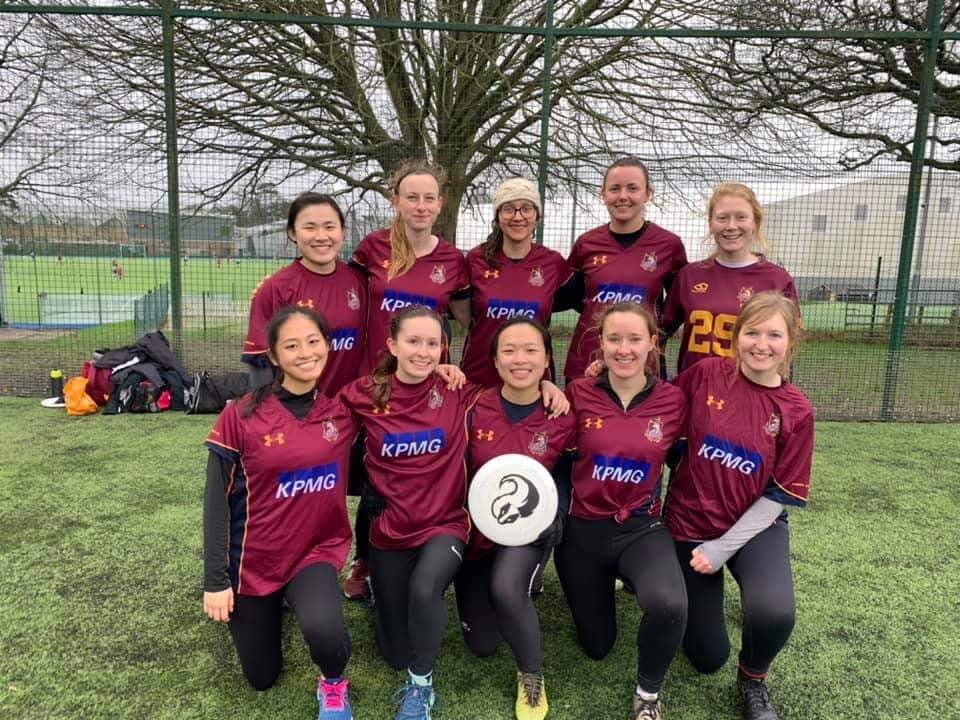 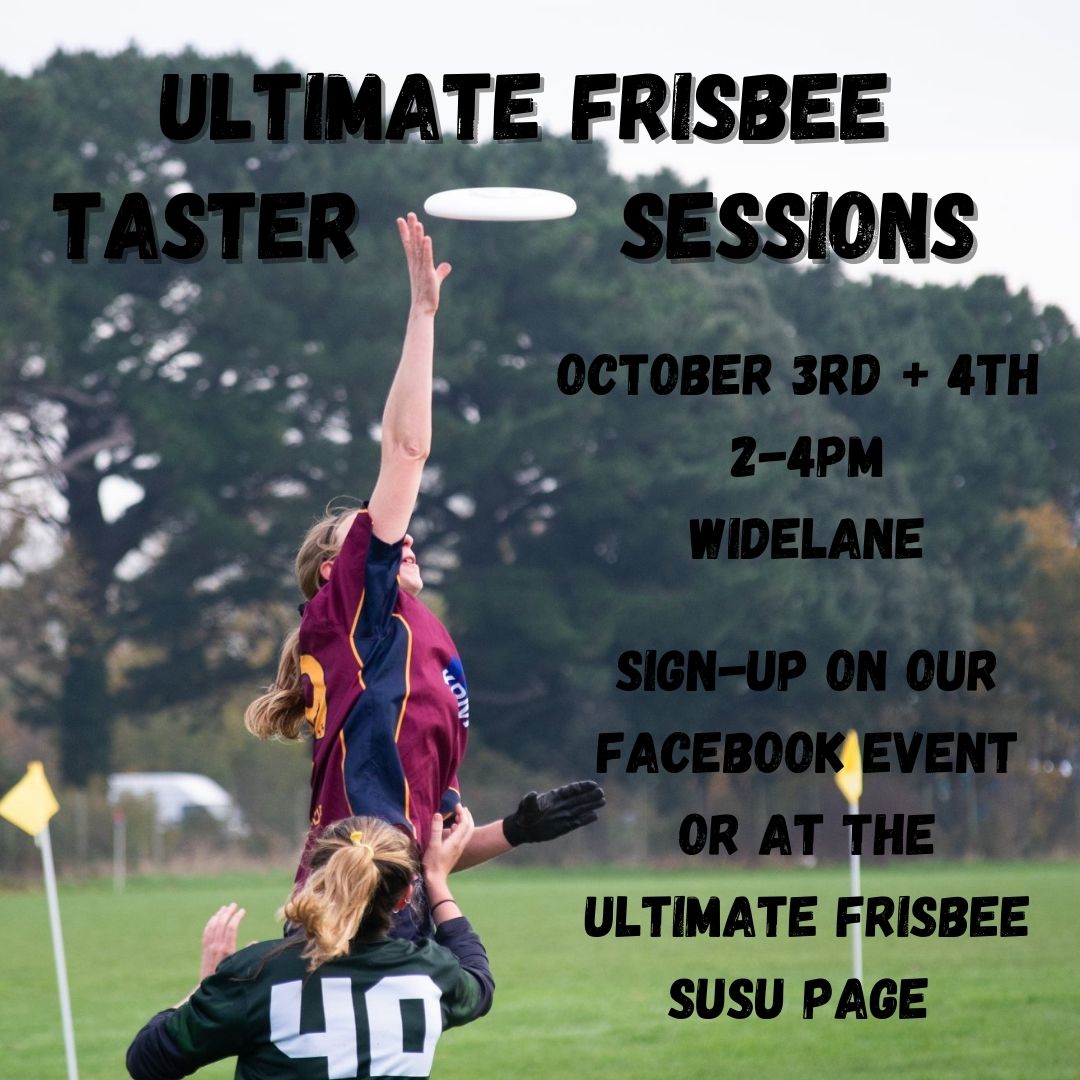 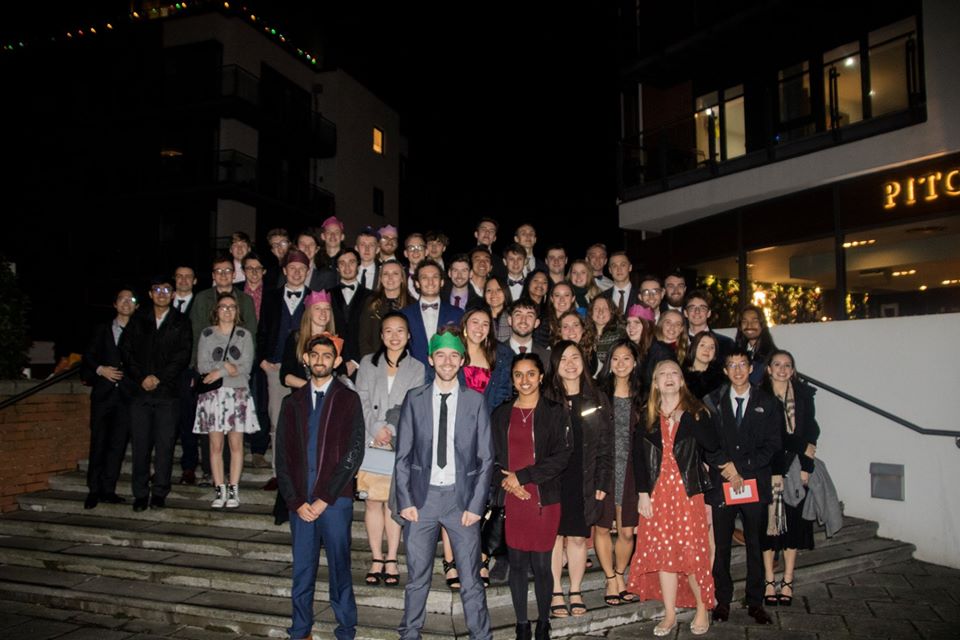 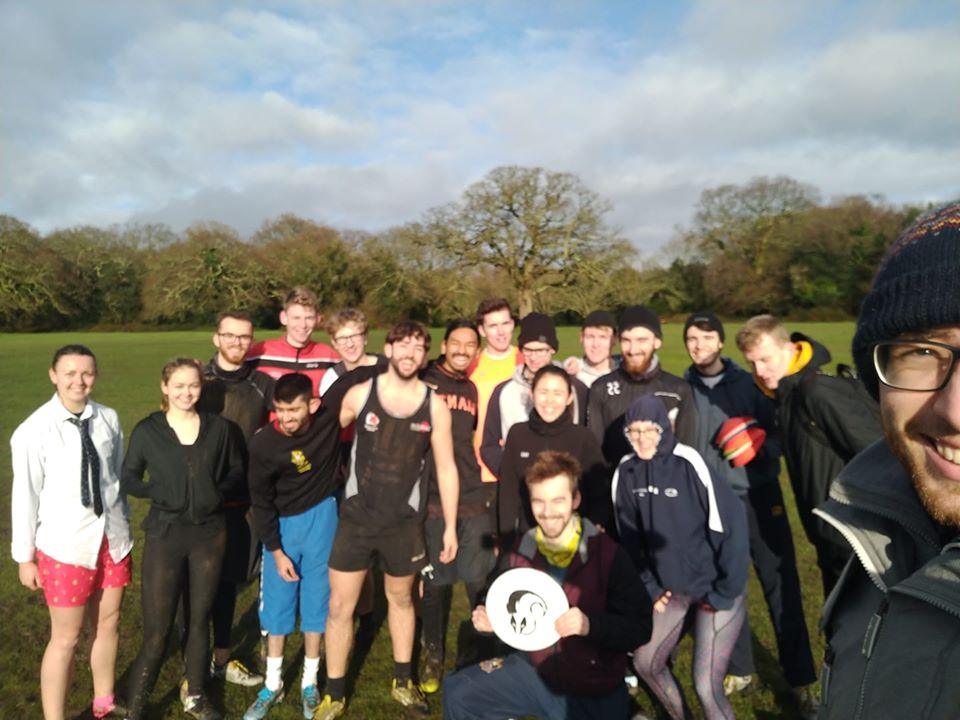 All clubs and societies within the Students' Union are run entirely by students. The student committee for Ultimate Frisbee this year are: There is currently no information about membership fees available

All clubs & societies are required to risk assess their activity to ensure it is carried out in a safe manner for members. Current risk assessments for Ultimate Frisbee are available to view below